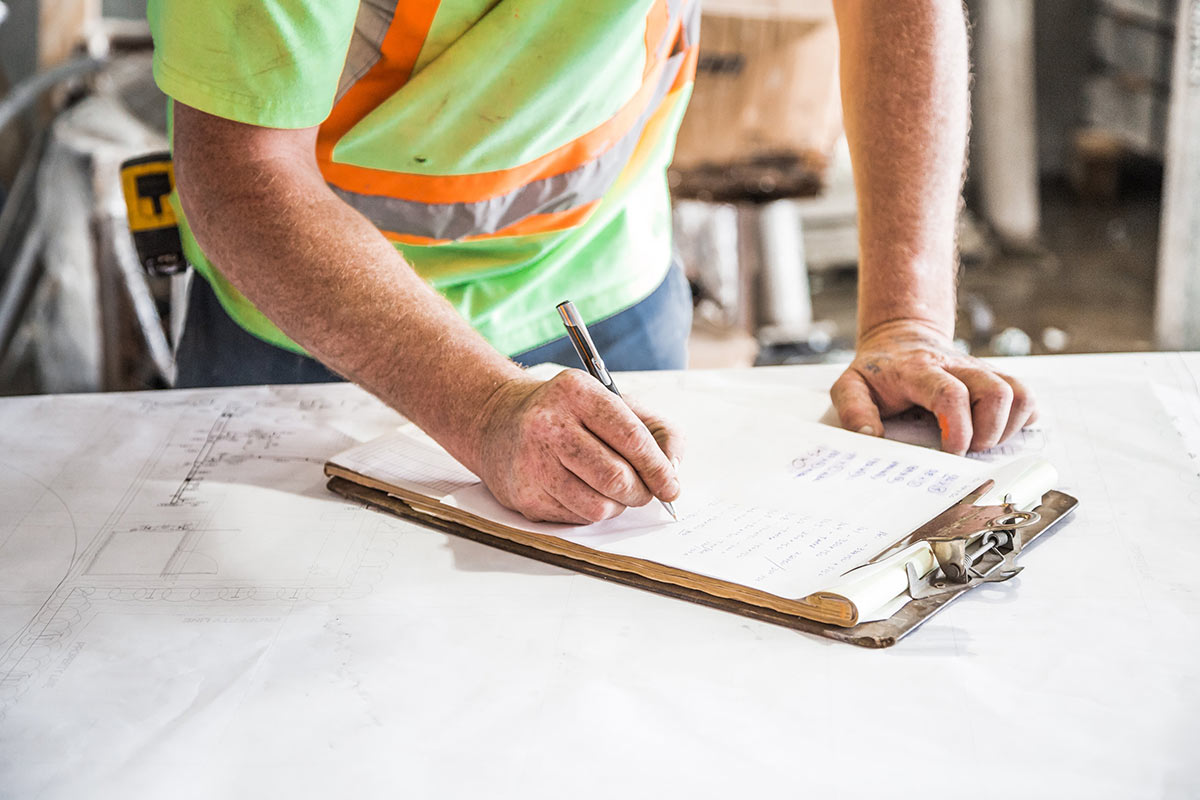 Behavior Based Safety Issues To Avoid

Herbert William Heinrich is said to have developed the origins of behavior based safety concepts. While working for Traveler’s, he reported that 90% of all accidents and injuries were the result of “worker error”. Heinrich believed the only way to prevent incidents was to change the behavior of the worker entirely. This has led to many organizations ignoring environmental and external factors and creating a culture of blame and labeling within their organizations. Behavior based safety, by itself, is frequently deemed ineffective by today’s safety professionals. If your organization is practicing BBS, keep reading to learn a few common issues to avoid.

A Culture of Blame

We think that without a blame-free environment, creating a strong and effective safety culture is impossible. When a company is quick to point a finger and blame a worker for an incident, it misses out on other important factors that may have led to the incident occurring. When labeling and blaming is used to dismiss the reason for accidents, the organization loses sight of hazard elimination and control. The Hierarchy of Hazard Controls is a system widely promoted by safety organizations. The idea is that the further down the pyramid you go, the less effective the control becomes. Focusing entirely on the actions of the worker is at the bottom of the pyramid.

The Fear of Reporting

If a culture of blame has begun to influence employees, you may quickly start noticing side effects. Employees may avoid reporting near misses, hazards, property damage, or low severity incidents. Often employees to do not want to be blamed for something happening, or they may feel ashamed. When workers feel that management will hold them accountable regardless of root cause, a fear of reporting becomes the new normal and the organization is not made aware of problems.

Incentivization is commonly used within behavior based safety programs. This by itself is not a bad thing, but care needs to be taken to avoid a fear of reporting. If your workers are rewarded for hitting a “days without incidents” goal, this usually leads to worker avoidance of reporting any problems. No-one wants to lose their bonus. Incentive plans should be built carefully, and with positive reinforcement in mind. Incentivize participation, engagement, and reporting over behavior based safety metrics.

The Fear of Reprisal

Employees fear punishment for reporting issues when there is a history of knee-jerk reprisal.  In many companies, discipline can be the only measure management knows to administer. No safety culture can be established if this kind of response is well understand and severe efforts must be made to correct it. Amnesty needs to be created and managers must be trained on incident investigation and root cause analysis. Fearing reprisal can only lead to non-reporting and the hiding of accidents and issues. This kind of culture defeats the engagement, participation, and improvement goals of your safety program.

Ready to supercharge your EHSQ teams?